Highlighting the amazing and beautiful wildlife found throughout the Gippsland region. 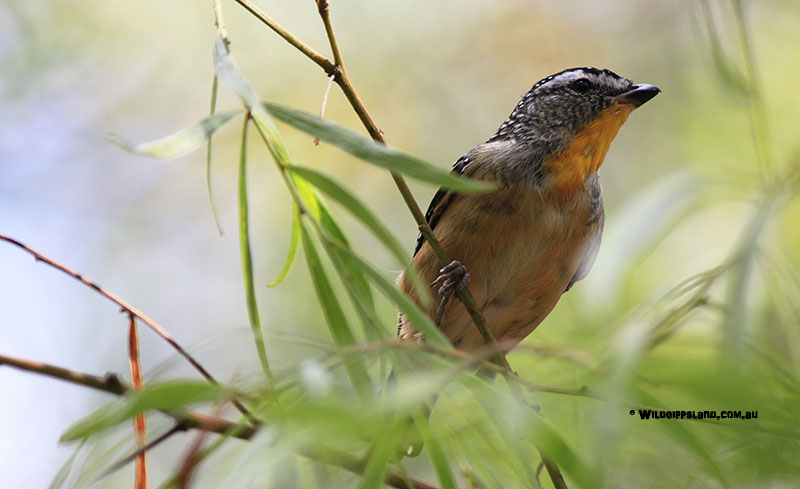 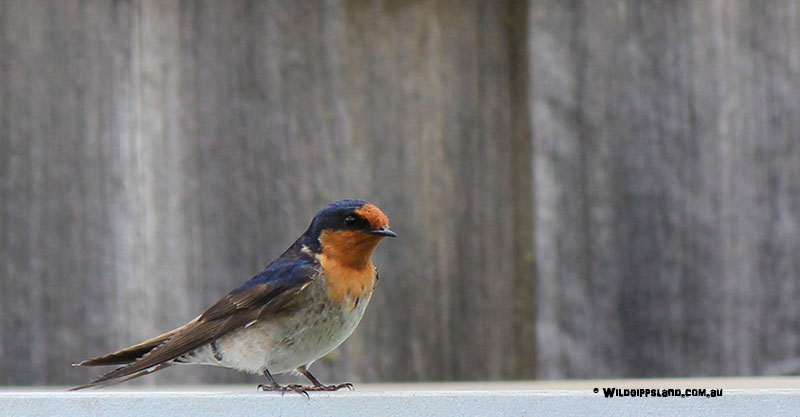 The Gippsland Region has an amazing diversity of wildlife yet many are unaware of what is on their own doorstep. The original idea of this site was to show what is out there, how to find and approach it (keeping in mind legal and safety issues) and then how to photograph it for yourself. 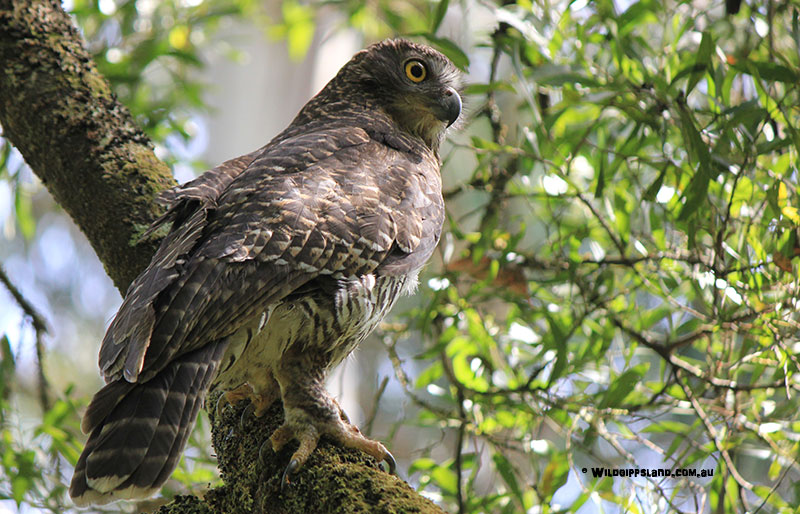 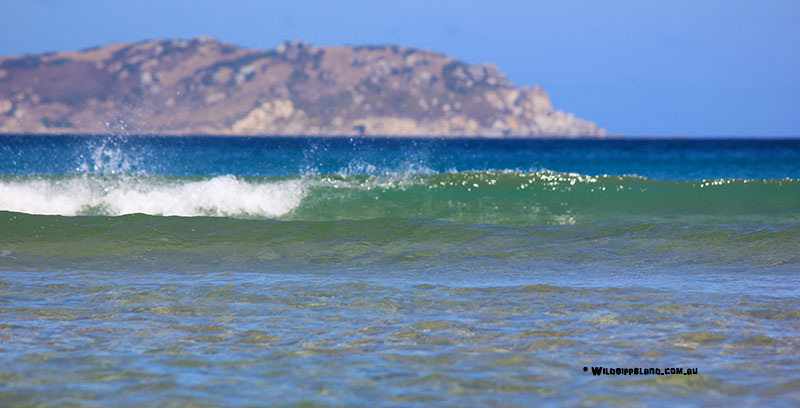 Once the tours component is up and running it is hoped that I would be able to get you started on your own wildlife photography. Having said that, get out and have a go, you will be surprised at just what is right by your doorstep. 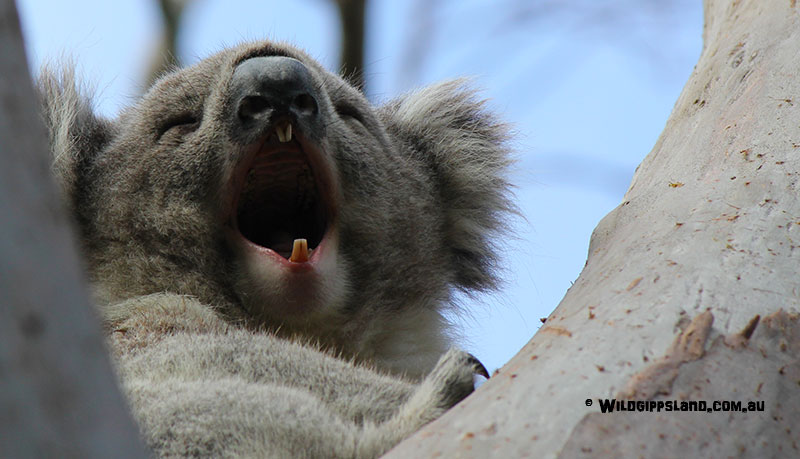 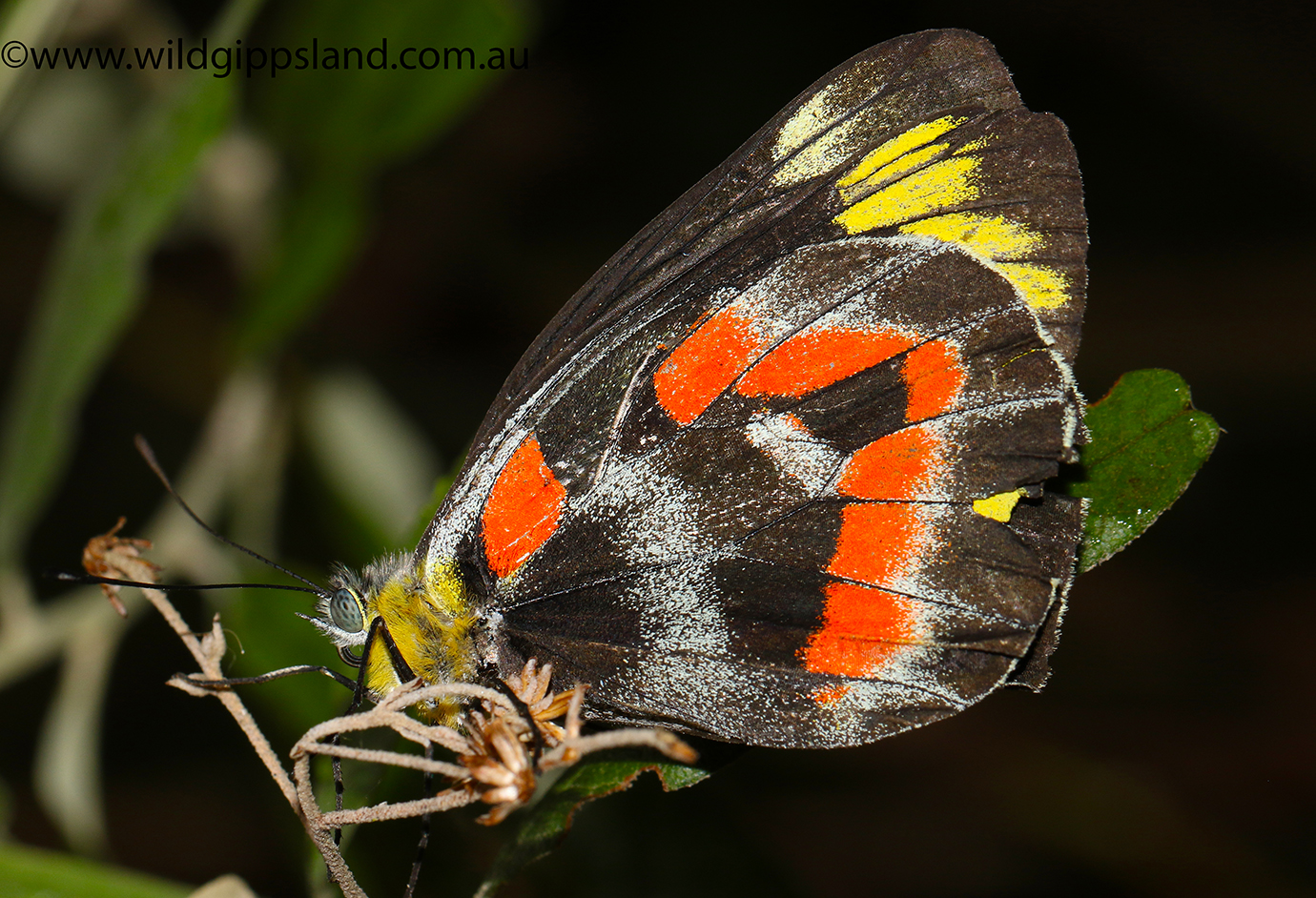 When I was a kid, if I wasn’t inside playing Lego, I was outside fishing or chasing frogs and lizards. For as long as I can remember I have loved our cold blooded relatives. As I grew older and was able to start transporting myself around, I’d combine the two. A trip up a stream would be a great day for me even if the fish weren’t cooperating as I’d be scanning the logs and rocks and cliff faces for lizards, the quieter pools and swamps for frogs and unlike most, to come across a snake was the highlight of my day. I always had a camera too, to record what I saw. Up until then things like birds, mammals and invertebrates were really nothing more than things I might see and the bush was just somewhere the reptiles lived and the streams flowed through.

Over the years though I noticed that I had to travel further to see the things I loved. All the frog ponds from my childhood were gone, drained for housing and to stop mosquitoes. The logs and scrub that the lizards lived in were cleared and burnt and the snakes that would come into town were all but gone.  This led me to really start taking notice of the environment as a whole. Once it was just that some trees had been cut down, later I recognised those trees as Koala habitat. Old Red Gums that once provided nesting for various birds would be cut down for safety reasons or firewood.

From there I became very passionate about trying to help save and protect what was left.  But it was no use me ranting and raving to others, they still saw trees and forest even though the trees and forest were plantations or regrowth. They still saw birds even though the birds would be huge flocks of exotics. And as far as most were concerned, the less snakes the better.

I started taking people out to show them how it all fitted together, why we needed to preserve as much of what was left as we could. I would also start posting photographs online to try to show people what was still out there. Many people lived in cities or towns and never really took the time to get out and see what was about. When I’d show them a photo of a Koala it would always be met with “Aww, how cute!” When I could take someone out to where Koalas could be found, they would be amazed at just how much of their habitat was gone. On these trips though I’d also try to point out as we walked along just what else was out there. Some of the amazing flora and fauna that really could be accessed by anyone if only they took the time. Orchids so delicate they would almost seem unreal. Fungus that people thought was only found in a child’s book. Towering trees that housed thousands of individual creatures. Through doing this I also hoped to get some people to actually start making a stance and adding their voice to those that knew the bush and why it needed saving.

I found that I was doing more and more of this and was almost always being told “You should do this for a job” Then one day I found myself out of work and decided that I’d had enough of what I’d done for 25 years anyway, maybe it was time to give this a shot? So here I am. I started Wild Gippsland and was pleasantly surprised at the response I got. In fact, I’d even managed to take some bookings and sell some photo’s before I’d gone public with the business.

So if you would like to take a day out in a beautiful environment surrounded by wild life of all kinds or maybe even just want to see something specific, such as Orchids or say some Lyre Birds, please use the ‘Contact’ form found here to get in touch. I can tailor a day out around your desires and hopefully give you a rewarding and enjoyable experience.

Further to the above, here are a few other things I have been involved in:

- Member of Gippsland Water Environment Committee from 1997 through to 2000

A site dedicated to showcasing the Wildlife found throughout the Gippsland region of Victoria. You can browse photographs and even buy any that really take your fancy. Coming soon too will be guided tours to several locations allowing you to find and photograph these animals for yourself.

Please use the 'Contact Us' form found elsewhere on this site if you require any further information such as International Orders.